— Has Your Android Phone Been Infected with Malware? — Yes! — It’s awful but we have a cure! #rev #forensics

The challange was part of CTFZone 2018 Quals by BiZone. We are given a phonedump.zip.e87a72e6edd605e73ce49dc926fc6c87 file that after unzipping produces two files: backup.android and imageinfo.txt. cat-ting the latter one gives some info about the device that was backed up.

The file tool on backup.android prints just data, but running binwalk correctly gives up information that this is an Android backup.

What I’ve tried first was to actually restore this backup on an emulator and this worked but did not yield any good results so I went to a manual inspection of the backup files.

binwalk to the rescue

Since binwalk correctly identified this file as an Android backup let’s give it an additional flag -e to extract what’s inside it. After a while we got some additional files along with META-INF folder. Running file again on them helped identify the tar archive and after unpacking it we were presented with two folders from the Android device: apps and shared. 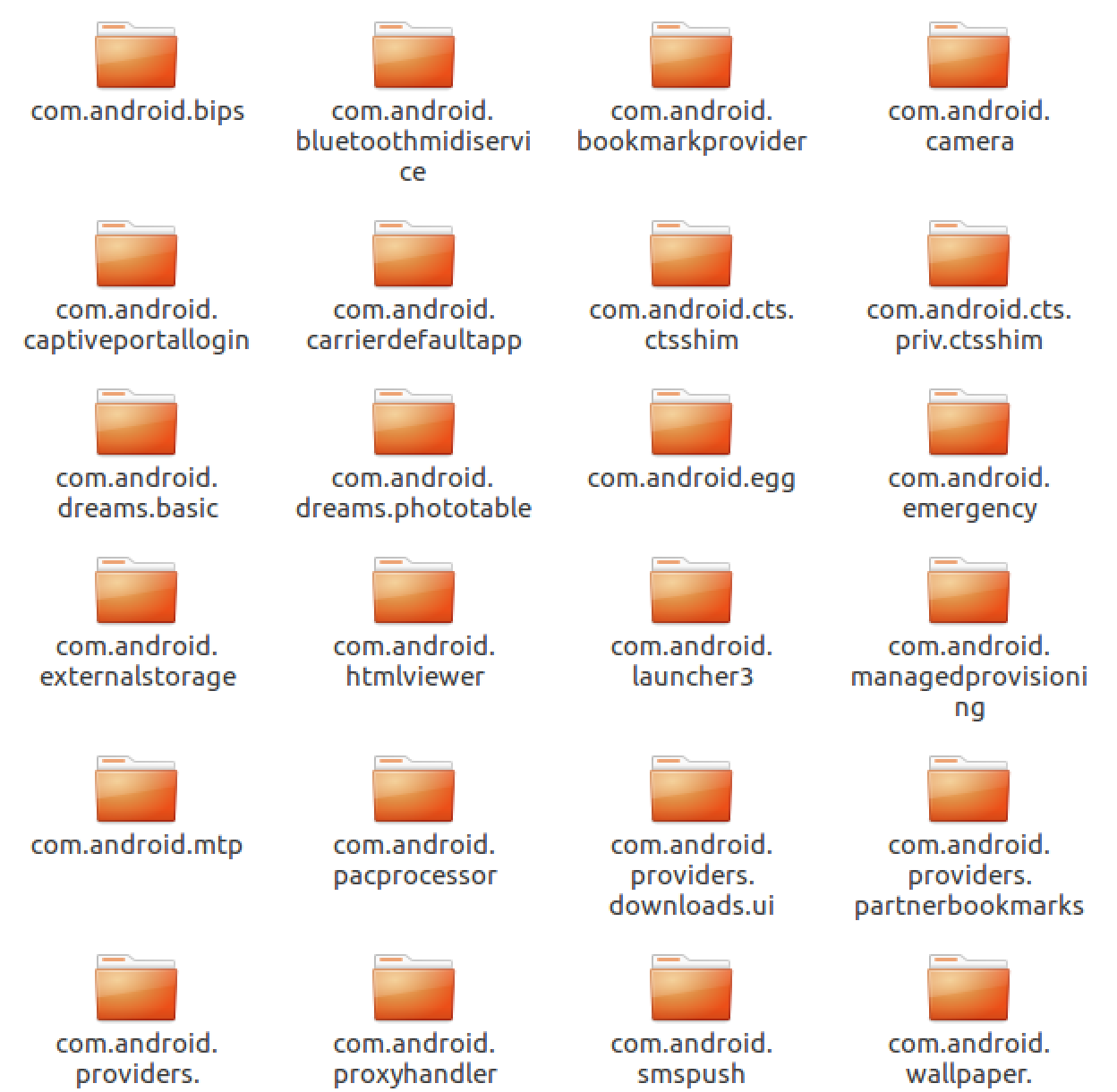 Here was a little bit of manual labour going through files and folders and trying to identify another interesting point of attack. And this work did payed off. In shared/0/DCIM/Camera were some interesting files:

Looks like this file was encrypted (somehow) and we are give the IV, salt and the encrypted file itself. Now the job is to find out how it was encrypted.

The two middle entries looks like something the might be our target. But the .vdex is an android bytecode. By using the vdexExtractor we managed to get the Dalvik dex file version 035. From this one, we obtained a java source code by using dex2jar and decompiling the jar into Java with jd-gui.

Inspecting the code confirmed that it is the thing we are looking for as it uses ‘.xxx’,’.iv’ and ‘.salt’ strings and there are also encryption (UIHiuhLIUHIHFiuhIUWEFHi8uh23l78ry78hfguisdh) and decryption (agaierughl8y3g98ersiugohserkihgoas8erg89) obfuscated functions.
The goal now is to get the decryption one to a separate file, correct all the error and run it on the encrypted image.
The final problem was the the function faweifunhiunfg2uylbh8734gh778ghinegkrGln18hi8123 and the result of getDeviceId used inside it as this is used to generate the key for the encryption routine. So in order to be able to decrypt, we need to find it. But a quick look at Android SDK documentation getDeviceId gives us the information we need - it’s IMEI and it was provided in the deviceinfo.txt file. We’ve got all the pieces of the puzzle we need.

Afer fixing the bugs and all errors we were able to get the file decrypted.

The full script to decrypt the file is here: 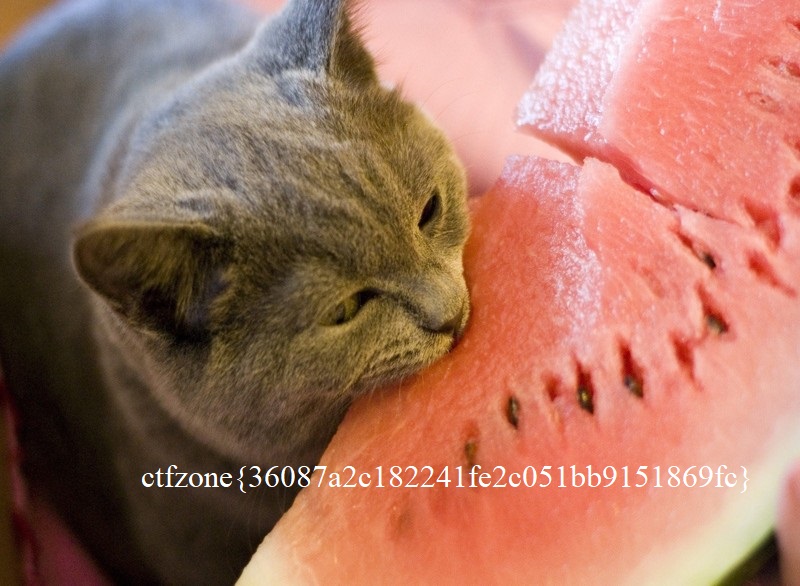 This weekend, Insomni'hack 2023 teaser took place. During the contest, I solved the two RE challenges. rev1 The challenge was, an iOS application written in Swift. The .ipa file is in fact a zip archive which we can unpack and get access to the actual binary plus some extra metadata